A chance to use printmaking to generate ideas for playground designs. Working with Somerset Art Works and Taunton Academy I ran a print workshop with a group of year 9 students. We visited the park, made drawings and turned these into collagraph prints. Based on their designs we painted a series of motifs on the […]

A day at Poltimore House, outside Exeter for NHS commissioners to re-think the way they work. We asked them to make a 6 word poem around a time in their lives when they saw the world anew and re-thought an old pre-conceived idea. From the poem they selected a few words to letterpress onto bags […]

To Sandford Primary School making bunting and banners for their Strawberry Fair. Working over the day with two mixed classes of Reception, Year one and Year two aged children, divided into 3 groups we screen printed banners and collograph printed bunting plus one group printed onto paper with tubular stamps. A very hectic day with […] 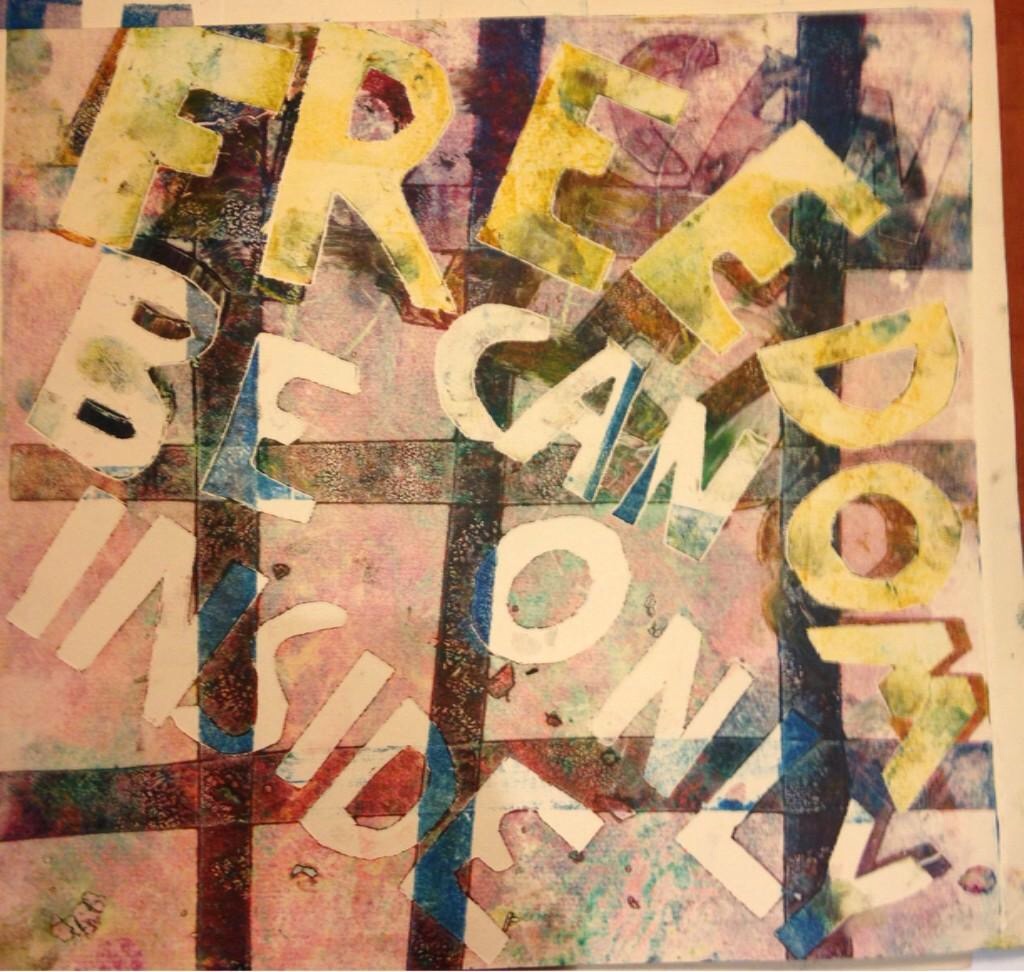 Devon Guild.  Riverside MillBovey Tracy.  Sat. 23 May-Sun. 5 July Freehand is a celebration of a series of participatory projects which have taken place in partnership with a range of organisations through 2014 -15. Using the project theme of Freedom, our artists and makers have worked with children and young people from mainstream schools, young […]

The Conversation Station project is coming to an end – in terms of its funding. We have three  more outings planned – 21 March to Crediton Farmer’s Market, 11 March to Exeter Central Library and 15 March to team up with Somerset MIND in Yeovil. Over the year we have met many fantastic people in […]

Back to the moor

I am back in HMP Dartmoor for another 6 weeks printmaking – this time in the education section. It is still part of the Devon Guild project on the theme of Freedom. Whilst Freedom is a bit of a touchy subject in gaol, nevertheless the men have risen to the challenge with a broad interpretation. […]

It is World Mental Health Day on Friday 10th October and the Double Elephant Conversation Station will be in Princesshay, Exeter City centre. We will be launching a new film made by Joshua Gaunt of http://www.workshopsndocs.co.uk/ It is funded by the Self Heal Association and supported by Time to Change and our Monday Print on […]

Term two of the Conversation Station Monday printmaking sessions started today with some new printmakers and some familiar faces. Hot off the press this morning were two monoprints by an excellent artist who hides her talent. Drawing seems to come so easily to her.              This work is made by […] 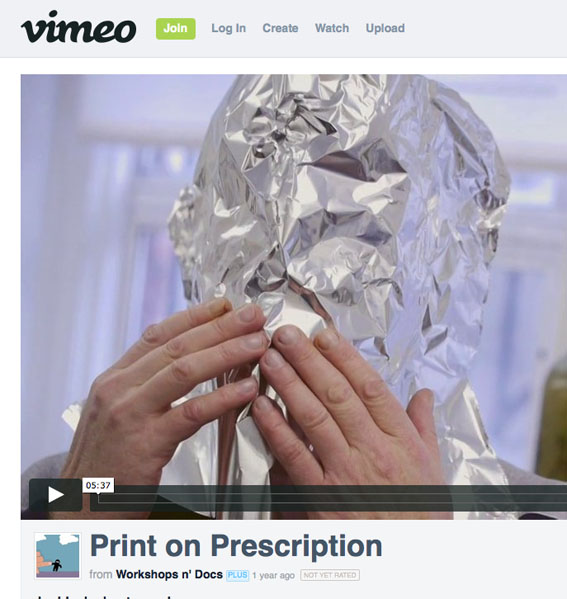 Our last workshop today with prisoners in HMP Dartmoor. Here’s a taste of prints they made : Quite an eclectic collection of prints. I worked on the project with Double Elephant Outreach Coordinator Suzanne Ross – it was fun – with lots of back chat and banter with the prisoners. Several of the men had […]